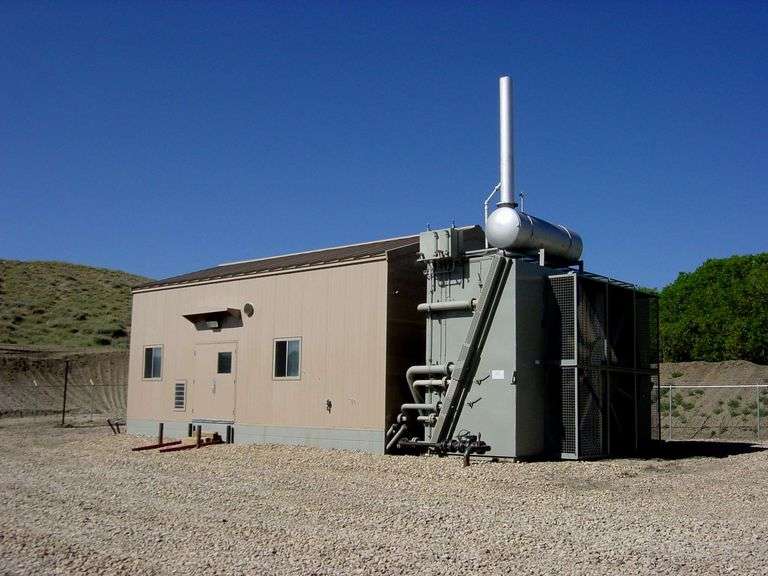 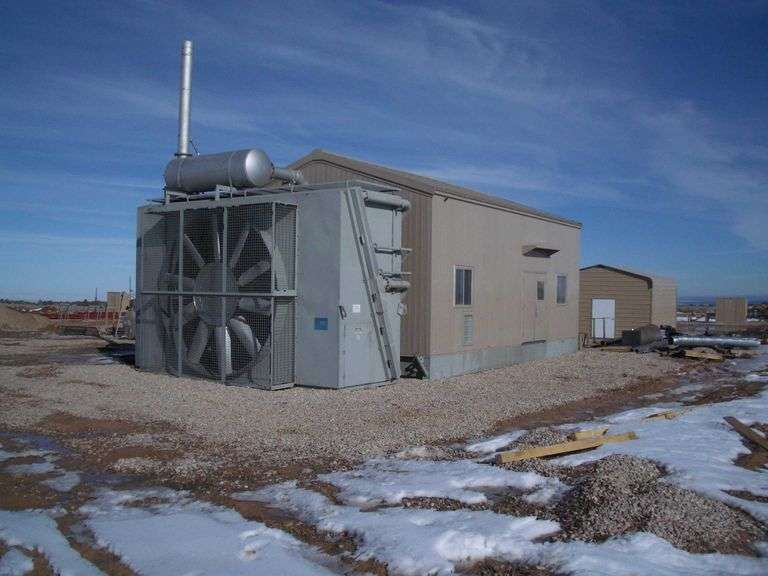 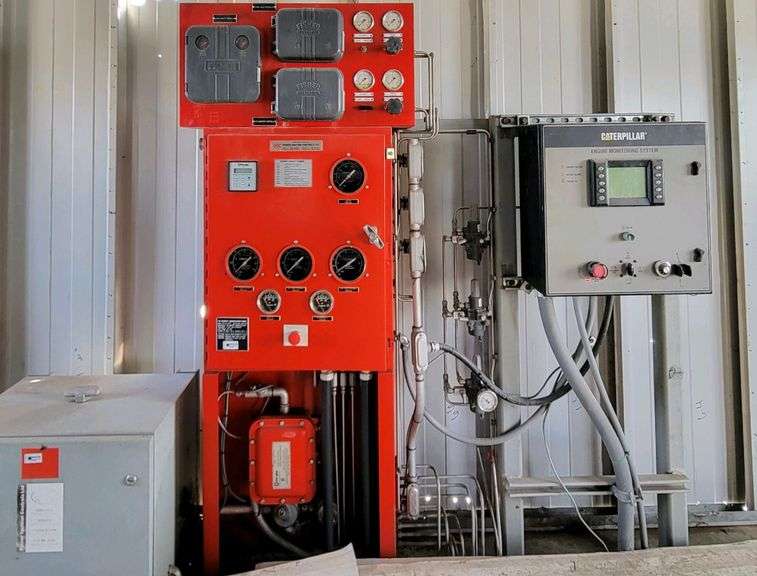 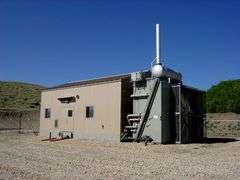 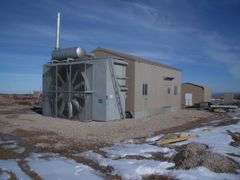 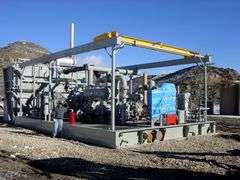 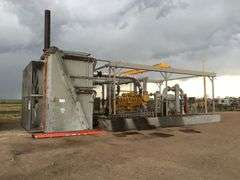 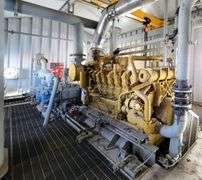 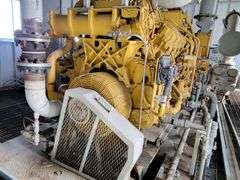 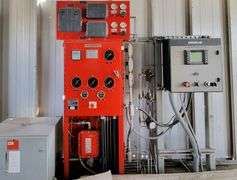 The Cat/Aerial 3516 arctic package was custom made by Universal Compression in Calgary in 2002 for an application in Price, UT.  It was moved to Flat Rock, UT in 2005 and was released from there in 2015.  The unit is currently stored in Evertson's yard in Kimbal, NE.  A new engine was installed in late 2014 and the unit only ran several months before it was released.

Photos, compressor runs/curves and the P&ID drawings are included in the data package located on the Documents tab.

Welcome to BidEx!   This is Mid-Continent Energy Exchange’s proprietary on line auction platform.    Assets listed here are sold subject to the terms and conditions of the buyer and sellers agreements that must be executed before buying and selling.